If we could put on a pair of glasses that somehow magically enabled us to see climate and disaster risks, the risks would not fit neatly into bureaucratic, sectoral or organisational silos, but rather cut across them, including at varying temporal and spatial scales (from local to global). The glasses would instantly reveal the inadequacy of the current silo-based climate and disaster risk planning conducted by most governments, reflected in national climate change adaptation strategies being developed by environment ministries while national disaster risk reduction strategies are developed by emergency management agencies. The glasses would also reveal the urgency of integrating responses to the domestic risks coherently with the regional and global risks.

The impacts of climate change are already being felt globally in record-setting extreme weather events that are contributing to poverty, hunger and humanitarian disasters. Moreover, the pace at which these and other climate impacts emerge is accelerating. The Indo-Pacific region, among the most exposed and vulnerable to climate hazards, will be profoundly affected. Climate disruptions will not only exacerbate existing regional challenges, such as separatist movements, territorial disputes, terrorism and great power competition, but also contribute to food insecurity, population displacement and humanitarian disasters on an unprecedented scale.

Ultimately, the regional and global impacts of climate change may undermine Australia’s national well-being as much or more than the domestic impacts. Preparing for this challenge will require multidisciplinary research on an unprecedented scale. It will be critical to improve our understanding of the impact climate change hazards will have in the Indo-Pacific region, including by identifying the most likely paths through which disruptive climate hazards (individually, concurrently, or consecutively) can cause cascading, security-relevant societal impacts and disruptions.

Dr Glasser has over 30 years of experience as a practitioner, advocate and policy-maker in the areas of climate change, sustainable development and disaster response. Before joining the U.N., he was the Secretary General of CARE International, one of the world’s largest non-governmental humanitarian organisations, with annual income of about $1 billion and over 10,000 staff active in some 80 countries. From 2003-2007, Dr Glasser was the Chief Executive of CARE Australia. Prior to joining CARE, he was Assistant Director General at the Australian Government aid agency (AusAID) where his responsibilities ranged from Southeast Asia programs to Corporate Policy and Infrastructure and Environment. He has also worked on energy and climate change science and policy for the US Department of Energy (Los Alamos National Laboratory-Center for National Security Studies) and on peace and conflict issues at a variety of institutions, including the Geneva Centre for Security Policy, the Cornell University Peace Studies Program, the Strategic and Defence Studies Centre at the Australian National University, and the Centre for International and Strategic Affairs at the University of California.

Dr Glasser is on the board of WaterAid Australia, the Queensland Reconstruction Authority and Inclusivo (Santiago, Chile). He was previously the Inaugural Board Chairman of the CHS International Alliance, a new organisation resulting from the merger of People in Aid and the Humanitarian Accountability Partnership. He was also previously the Chair of the Steering Committee for Humanitarian Response (an organization comprised of the CEOs/Secretary Generals of the largest NGOs/international organisations involved in disaster response). 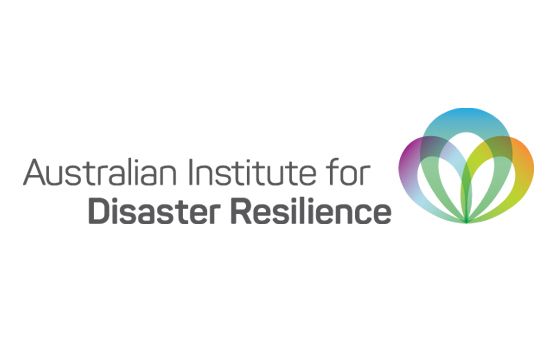 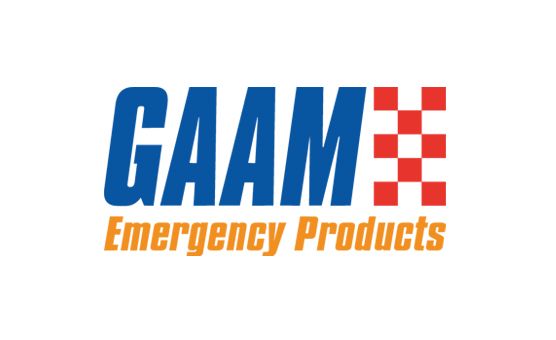